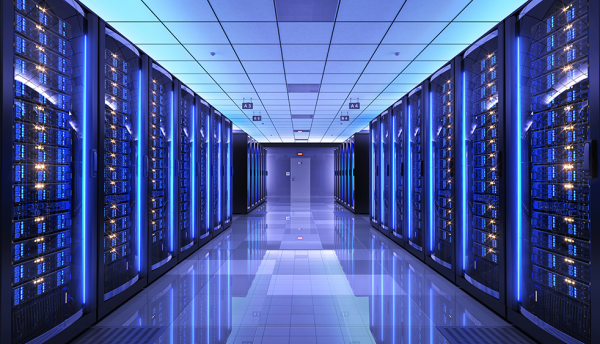 Commscope expert: How the region can embrace the new status quo

Ehab Kanary, Vice President, Enterprise Sales, Middle East and Africa, Commscope, shares his insight on how the data centre industry can prepare for the future with constant change becoming the new status quo.

In places like the United Arab Emirates (UAE), the government is reimagining what transportation and education will look like in the future. They’ve appointed the world’s first Minister for Artificial Intelligence and more than half a million people from 22 countries have applied to participate in the One Million Arab Coders programme. My colleagues and I are debating whether or not flying cabs may soon be a reality.

Constant change is the status quo across the Middle East and Africa (MEA). And we’re seeing change in the world of data centres.

The machines are coming. The Middle East and Africa will see a six-fold growth in IP traffic from 2015 to 2020, according to Cisco.  Billions of machines are required to keep these connections running, and by talking to each other, they put an extreme amount of stress on any network.

With 5G coming to market in the next five to 10 years, and IDC predicting that the market for connected devices could reach $7 trillion by 2020, this stress is only going to become more profound, not least on data centres, which must adapt to cope with the additional demand.

Machines can process information nearly as fast as they can receive it. In the data centre in particular, decisions are made instantaneously, requiring a strong supportive network backbone.

Indeed, where data centres once simply acted as storage units for data, they now compute, analyse and process information, and they need to do this in real time. It’s little surprise then, that one of IDC’s top predictions for 2018 is the ‘modernisation’ of data centres, in which they make ‘heavy use of predictive analytics to increase accuracy and reduce downtime’.

The advent of 5G is going to change everything and network operators and data centre managers alike will need to prepare. The sheer volume of devices communicating with each other and with humans will lead to a significant increase in the amount of fibre being deployed, for example, although much needs to be done behind the scenes before this can happen.

Wireless networks need a lot of ‘wired’ assets to effectively deliver fibre backhaul to the core and edge. The densification of cell sites, adding more cell sites to increase the amount of available capacity, will be required to enable 5G, and we’ll also see a number of different types of powering solution come to market, offering operators a cost-efficient way of powering up many devices at the edge of the network.

Deploying copious amounts of fibre is a best-case solution, however, and may not always be feasible. The most efficient scenario in allowing fast machine-to-machine communication would be to deploy high density fibre from the start, future proofing the investment by using a modular, high-speed platform capable of supporting multiple generations of equipment.

Not all plain sailing

As the number of devices continues to grow, and the volume of machine-to-machine communication with it, there will, inevitably, be problems. Machines are only as good as their algorithms and programming, after all, which makes them vulnerable to manipulation by humans and even other machines.

As a result, there are certainly concerns around data privacy; with more devices than people in the world, it’s fair to say that we’ll become increasingly vulnerable to hackers and data thieves.

With additional concern that machines will take over jobs previously only performed by humans, the explosion in machine-to-machine technology will require a change in mind-set for it to be fully adopted.

However, with network operators and data centre managers taking steps now to ensure that they are ready for what’s ahead, the ground will be laid for the rise of the machines in an increasingly connected world.

Cloud is the catalyst behind the expanding Saudi ICT market 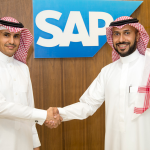 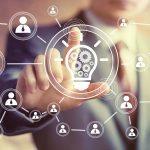