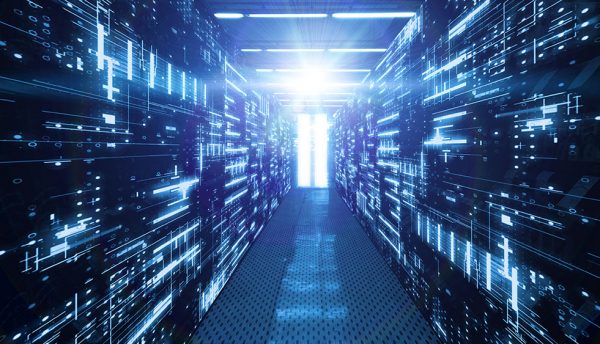 Faster, more scalable, easier to manage… as data centres evolve towards near organic levels of complexity, nature may have lessons for the IT industry. Industry experts from Mellanox Technologies, Apstra and NetFoundry offer their insights into the key trends set to shape the data centre of the future.

Enterprise IT looks with envy at the ‘hyperscale’ data centres powering Internet giants like Amazon Web Services, Facebook, Microsoft and Alibaba. These contain hundreds of thousands of powerful computers (servers) connected by thousands of miles of network cable through tens of thousands of networking devices such as switches and routers. Google is estimated to have 900,000 servers across its 13 data centres worldwide, using enough electricity to power 200,000 homes. Have more modest sized companies any chance to compete in such a world?

It is encouraging to discover that nature has structures that make today’s hyperscalers look puny. And there are lessons to be learned from the way nature achieves this.

There is one city in Northern Brazil so enormous that it dwarfs any human construct. Whereas Chongqing in China can boast a population over 30 million people, this city contains around 200 million ‘waste heaps’ created by a population that is simply incalculable – because it is a city of termites covering an area almost as big as Britain.

Its mounds – up to 2.5 metres tall and nine metres wide – are not separate colonies, but waste heaps totalling some 2.4 cubic miles of soil, carried grain by grain to the surface by individual termites when excavating the tunnels of one massive underground city estimated to go back more than four thousand years.

An individual termite’s ability to navigate obstacles is on a par with today’s best robots, in a body weighing just a few milligrams – impressive, but very limited and specialised compared with human intelligence. But we should really compare that lone termite to a single human cell – for real intelligence only emerges in the entire human, or termite colony.

What can be learnt from this amazing emergent intelligence?  Although today’s data centres are dwarfed by that termite city, they face a similar challenge: how to integrate a vast and complex set of parts into one highly functional and efficient whole?

There are many elements to building a smart network but the focus here is on NICs.

According to Michael Kagan, CTO Mellanox Technologies: “It’s not just about how fast you move the data along the wires. The secret is to process the data while it moves. In our most advanced network products we have computational units within every switch, so we can do data aggregation on the fly.”

While massive archives will remain on traditional lower cost media for many years, as solid-state storage becomes cheaper it is increasingly first choice for high speed access.

Again, intelligent networks have a role to play, as Kagan explains: “SmartNIC virtualisation presents anything on your cloud as a true local device. On your machine with its legacy operating system, you see a local device that can touch everything. We can allocate resources from different machines on the network and make them available as local storage devices, or local storage services on the local machine.”

High speed Ethernet (25G and faster) went mainstream last year. It is no longer just the privilege of hyperscale giants as more medium sized enterprises are upgrading from 10G to 40G Ethernet and finding up to 50-fold performance gains from more efficient use of resources.

The hyperscalers are still leading the trend, however. One giant social media company, upgrading to cutting-edge Rome generation servers, found that its 25Gb/s networks were no longer sufficient and jumped to 100Gb/s Ethernet to get the full performance benefits.

According to Kevin Deierling, Senior Vice President, Marketing, at Mellanox: “This is the perpetual game of technology leap-frog. Whenever there is a leap forward in one element of the processing-storage-network triad, another element falls behind. With the newest CPUs making big performance leaps, it’s now the network’s turn to leap.”

IT historically developed from the bottom up: from lengthy, unintelligible machine code, through a hierarchy of ever higher-level languages, to today: when a single screen swipe conveys our ‘intent’ to erase a file.

IBN takes networking that way. In the case of an enterprise network, the business intent might be to accelerate the system’s response to customers. We are a long way from systems that could respond to such a human intent, but we do have network managers that can distil the business desire into a realistic interpretation of that intent in IT terms.

It might boil down to a more technical description, such as: “We must deploy an EVPN leaf/spine network to support our enterprise application, as well as the policies required for the various application tiers and the specific SLAs for that application, which include latency and packet loss requirements.”

Without automation, that simple intent could spell weeks of work from a small team of engineers, not only installing and configuring but also sorting out the inevitable complications of integrating equipment from different vendors and troubleshooting human errors.

But today’s most advanced IBN installations will, in just a few minutes, translate that same intent into a software blueprint containing all the configuration data across multiple vendors’ hardware, with precise wiring instructions for rapid installation. And, should any performance problems occur, the system’s intelligence would trace back to pinpoint the root cause of the problem and suggest how to repair it – updating itself and the blueprint in real time as the changes are made.

Ongoing benefits of the agile IBN include reducing network outages and grey failures as well as reducing operating costs.

According to Apstra CEO, Mansour Karam: “With intent based analytics, network operators can quickly detect and prevent a wide range of service level violations – including security breaches, performance degradations and traffic imbalances – bringing the industry closer to the vision of a self-operating network.”

ASN extends the software-defined networking principle to build virtualised network layers on top of a physical network for specific application needs and turns the ordinary public Internet into a secure and performant enterprise-class network by enhancing it with next-generation zero-trust cybersecurity, while at the same time boosting ‘best effort’ Internet resilience and performance.

As it is abstracted and virtualised, it is completely vendor, (in the Wide Area Network) service-provider and Internet agnostic.

According to Philip Griffiths, NetFoundry’s Head of EMEA Partnerships: “By extending permission-less innovation to networking, we are putting programmable app connections in the hands of the practitioners.

“We’re partnering with ISVs and developers so that they can use APIs and SDKs connect their applications in minutes regardless of where they are hosted, accessed and consumed from – essentially they get private network benefits without private network hardware, wires, complexity and costs.” 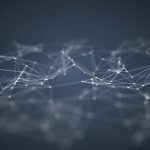 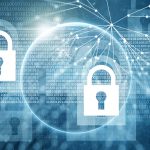 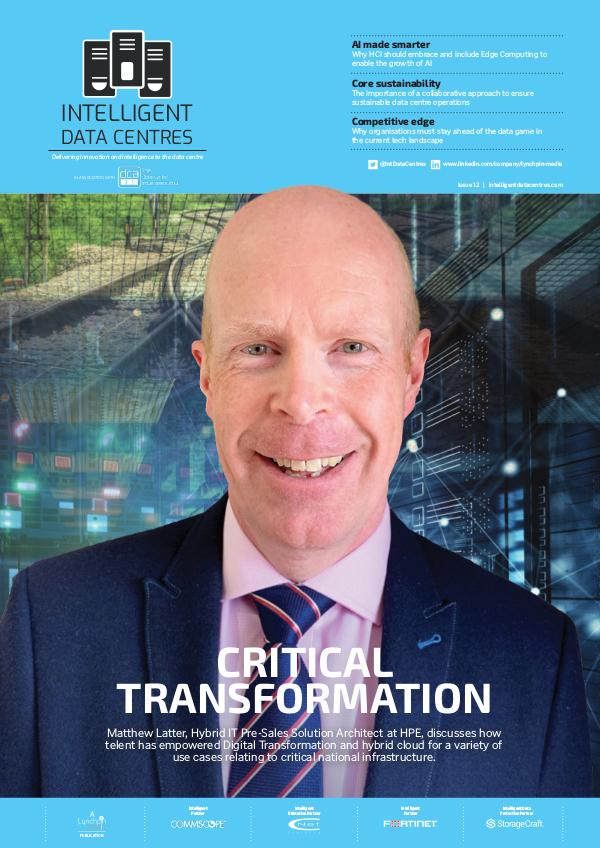