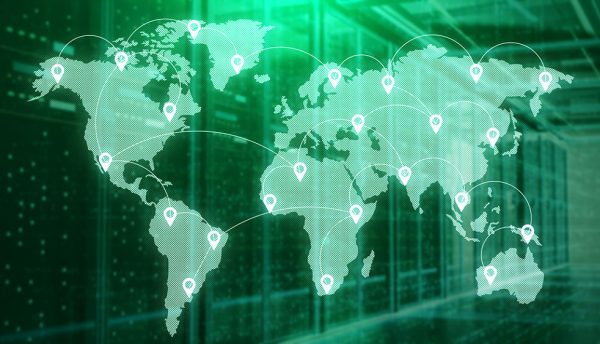 Avaya Holdings Corp. has announced that its private cloud solution, Avaya ReadyNow, is now being made available with the launch of new Avaya and partner hosted data centres in EMEA and APAC regions.

The private cloud offerings feature preconfigured, per-seat consumption and standard bundles, providing established on-premise businesses with the scalability to fit their needs – all with greater flexibility than what public cloud offerings can provide. Since Avaya ReadyNow offers the same applications that Avaya customers are currently using on-premise, they are able to achieve efficiency savings by minimising changes to their existing CC and UC workflows and allowing a smooth transition to cloud.

This launch forms part of Avaya’s near global deployment of its virtual cloud infrastructure, with over 3.6 million cloud seats deployed to date. Avaya is a market leader with 145 million seats worldwide, making it uniquely positioned to help enterprise customers transition to the cloud at scale.

Avaya ReadyNow is delivered under a single global delivery model across its international network of Avaya-hosted and partner data centres, providing availability in 34 countries, with consistent and predictable levels of service provided from all locations. Both a UK and a Germany-based Avaya-hosted data centre are now live, enabling enterprises based in these locations to address local data security and compliance requirements.

Ayman Majzoub, Senior Director of Sales for Avaya Enterprise Cloud, said: “Many enterprise IT leaders are interested in the benefits of a public cloud offering, such as an opex-based consumption model, flexibility and speed of deployment. But control and security concerns, along with the more limited manageability and customisation options from upstart cloud CCaaS and UCaaS vendors, have slowed adoption for the larger requirements.”

“Our new delivery model and automation tools mean that Avaya ReadyNow is just that – infrastructure and packaged software can be deployed faster. Because the standard configurations are pre-built and pre-staged, we’ve been able to reduce what might otherwise take several thousand hours of build time down to a matter of minutes. And for more advanced configurations, we can quickly have a system set up and ready to be customised for our customers’ specifications.”

Zeus Kerravala, Principal Analyst at ZK Research, said: “Cloud has become a central feature of the new operating model for digital businesses, with 80% of future Contact Centre deployments forecast to be either private cloud or hybrid cloud and on-premise solutions. This is being driven by customer demand for security control over data and networks, while retaining the option to migrate to a hybrid environment. With UC and CC adoption in the cloud continuing to grow, Avaya ReadyNow Private offers a very attractive proposition for those business leaders looking for a way to efficiently transform their communications without having to rebuild their workflows from scratch.” 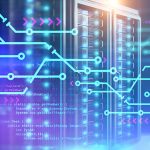 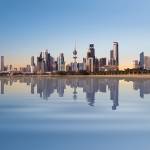 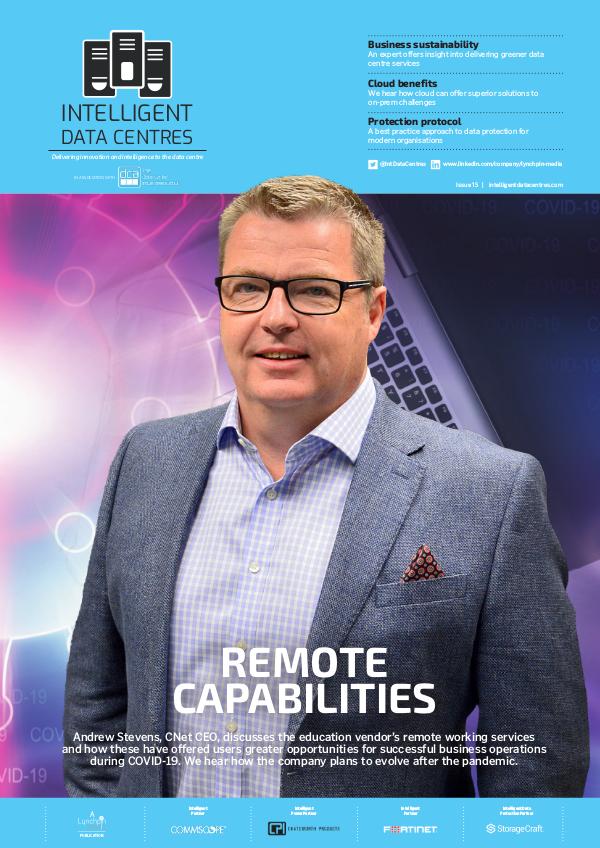