Connectria, a global provider of managed cloud services and cloud hosting, has announced that it has expanded its IBM i Cloud Hosting, VMware Cloud Hosting and data centre operations into the European Union (EU) with the addition of a GDPR-compliant data centre in the Equinix Amsterdam Metro International Business Exchange in the Netherlands.

“More than a third of our customers have operations in the EU or the Middle East,” said Rusty Putzler, Connectria’s Vice President and COO. “We chose Equinix in Amsterdam to add an IBM i Cloud and VMware Cloud data centre because it’s one of the best data centres in the world, located in the commercial heart of Europe with more than 250 network providers serving the data centre. This facility provides a perfect location for organisations that want their IBM i and VMware systems to reside within the EU in a GDPR-compliant data centre, backed by Connectria’s industry-leading IBM i and VMware managed services and support.”

“We’re very excited to be expanding into Europe,” said Rich Waidmann, Connectria’s Founder, President and CEO. “We’ve been planning our expansion into Europe for several years and the dynamic growth of our IBM i and VMware Cloud business has enabled us to take the first step to have data centres worldwide.

“I would expect that we’ll be expanding into other parts of world within the next few years as well,” said Waidmann. Expert predicts the next generation of data centres 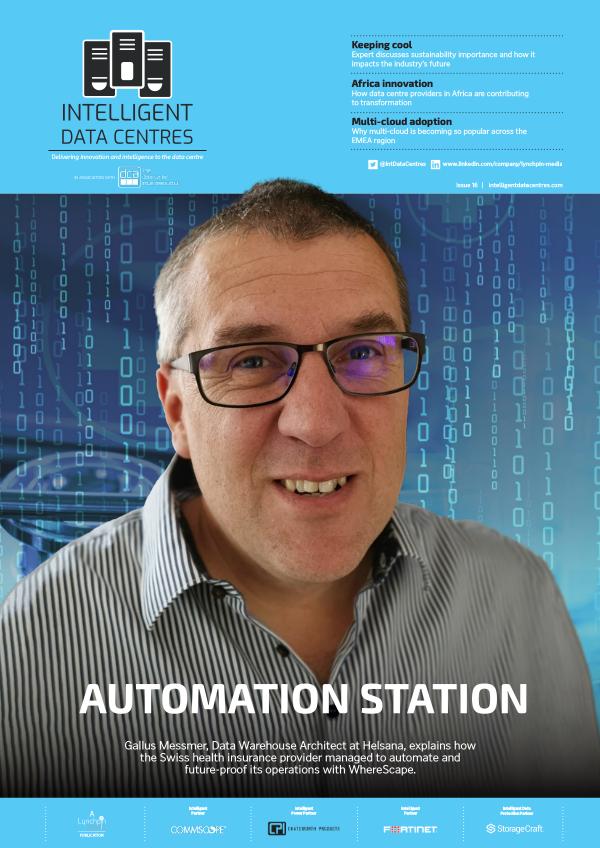