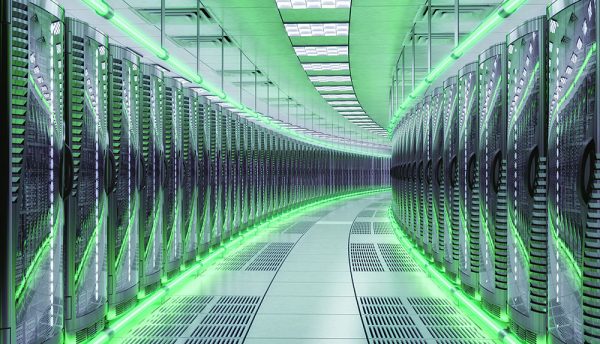 How can the data centre sector develop a greener approach to operations?

As the abundance of data increases and data centres are expected to operate at a higher level, the importance of doing so with a green approach cannot be ignored. Alan Conboy, Office of the CTO at Scale Computing, says that data centres are used by almost all businesses in some way or another and some can require huge amounts of power just to keep them cool.

Conboy says: “New technologies like Edge Computing compress the footprint needed to run IT out in the field. By using a data centre in a box that is smaller than a single refrigerator, enterprises can build their green efficiencies by using less power for operation and cooling. If every business made a small change, together we would make a big change.”

We hear from experts in the field who offer an insight into some of the ways businesses could make a change.

Rik Williams, Head of Data Centre Operations at Node4: “While the IT industry is undoubtedly a contributing factor to climate change, many organisations are taking the initiative in using greener technology to make a difference. Data centre providers have a responsibility to follow sustainable principles and should be thinking about how to fulfil the requirements of businesses that are conscious of the need to deploy environmentally-friendly IT solutions.

“This means utilising the latest energy-saving technologies, such as cold aisle containment, free cooling chillers and adiabatic cooling systems in order to be more energy efficient. Using this technology is not only better for the environment, but could save data centres between 40% and 60% on air conditioning, reduce customer costs and, crucially, their impact on climate change.”

Graham Marcroft, Operations and Compliance Director at Hyve Managed Hosting: “The tech industry is awash with innovation and companies should be using this to think out of the box when it comes to reducing environmental impact. Unfortunately, Hyve’s concept of powering data centres using exercise bikes was just an April Fool’s Day joke, but as an MSP we are always trying to be more efficient for our customers and the environment.

“This is evidenced by our data centres investing over US$100 million in energy efficiency upgrades and making an industry-first public commitment back in 2015, to long-term goals of using clean and renewable energy to power 100% of their global footprint. Every business, person and tech company should review their carbon footprint and work out how they can improve.

“Whether this is through having less single-use plastic in the office, working with local governments to plant trees, or committing to initiatives like carbon balancing, there are many ways in which tech companies and businesses can make a difference.”

Kevin Deierling, Mellanox’s VP of Marketing: “Until recently, the IT industry could rely on Moore’s Law to deliver not only more powerful computers regularly but also falling power requirements — that is a new chip could have twice the transistors as the previous generation but consume the same amount of power.

“Now that Moore’s Law is dead, data centres must develop smarter and more efficient ways to run workloads, including the use of AI-aided design, domain specific processors, smart networks, containerisation and Edge Computing. The traditional compute method was to run all tasks in software and all software on general-purpose CPUs, such as the Intel and AMD X86. Software developers would simply add functions and sophistication to applications (or databases, storage, etc.) without worrying about optimising efficiency.

“Today, software must add new features and become more efficient simultaneously. Having humans go through source code line-by-line to optimise it is tedious and slow, as is switching from high-level languages like Perl to lower-level languages like C/C++ to increase efficiency. But new Artificial Intelligence (AI) tools can optimise software code automatically, quickly reducing data centre power consumption. AI also can improve the efficiency of data centre power distribution, airflow and cooling, plus reduce the time needed to move applications to domain-specific processors such as GPUs, FPGAs, or SmartNICs, which each can run specific tasks much more efficiently than an X86 CPU. That in turn highlights the benefits of smarter networks that connect the distributed processing power of multiple CPUs, GPUs and FPGAs, and also process data in the network itself using SmartNICs and intelligent switches. For example, many security, storage, virtualisation and networking tasks run 2X, 3X, or even 6X faster (and consume proportionally less power) on a properly designed SmartNIC like the Mellanox ConnectX-5 and ConnectX-6  than on an X86 CPU.

“Another way to make compute greener is to switch from virtualisation to containerisation, because containers don’t run on top of a hypervisor and don’t duplication the entire machine/OS/kernel stack for each application instance. However, containers can be less secure than VMs, requiring additional security in the form of next-generation firewalls and security isolation for bare metal servers. These additional security requirements would require more compute power, adding a new challenge to greening IT operations, but again can be offloaded efficiently to SmartNICs and I/O Processing Units (IPUs) — such as the Mellanox BlueField — to keep data centres moving towards green.

“Finally, Edge Computing improves efficiency by moving data collection, processing and analysis tasks closer to devices and users that both generate and consume the data. It’s greener to analyse and react to call data in the base station, retail data in the store and video in the camera than it is to ship all the data to a central data centre, process it and send the resulting actions or recommendations back to the edge of the network.”

Mark Fenton, Product Manager at Future Facilities: “Research has found that even though there was a huge increase in the compute required of data centres between 2010 and 2018, actual energy usage didn’t rise at the same rate. However, this doesn’t mean that the data centre industry still doesn’t need to develop a greener approach.

“Data centres affect our day to day lives, which is unsurprising given that we’re a convenience-rich society. It has never been easier for us to access clothes, food and travel on-demand, from wherever we are in the world. Yet over the past decade we have started to wake up to the impact this is having on our environment. The on-demand ride-hailing trend is increasing pollution across cities and ‘fast fashion’ is creating a huge uptick in waste and carbon emissions across the world.

“Then there’s also the impact of our beloved on-demand entertainment services. The likes of Netflix and Spotify require vast amounts of energy to keep data flowing. Underpinning this are racks on racks of computer servers housed in energy-hungry data centres. While a portion of these are powered and kept cool through clean energy sources, the industry is unable to sustain the current levels of demand without using carbon-based energy sources as well. So, while consumers are trying to limit the amount of Ubers they take to work, or how much ‘fast fashion’ they consume, there needs to be pressure placed on the data centre industry to also think about how to limit its carbon footprint. Especially as The International Telecommunication Union (ITU) has called for the ICT industry to reduce greenhouse gas (GHG) emissions by 45% from 2020 to 2030.

“One way to achieve this is by hitting refresh on your ‘capacity planning’. It’s a process every data centre leader has to go through to make sure their facility is as energy efficient as possible. However, our research has found that nearly three-quarters (74%) of these organisations are skimping on this process most, or all of the time. Something needs to change.

“Enter, the Digital Twin. This physics-based simulation of the data centre identifies existing flaws in the centre’s performance, helping to reclaim extra capacity. This also enables data centre managers to become very effective in reducing costly downtime. An independent report commissioned by Future Facilities, found that three times as many businesses that have used a digital twin did not see an outage in a 12 month period, than those that did not have a digital twin. With its power to save energy, money and reduce outages, businesses should be looking to technology such as this to help achieve their sustainable goals.” 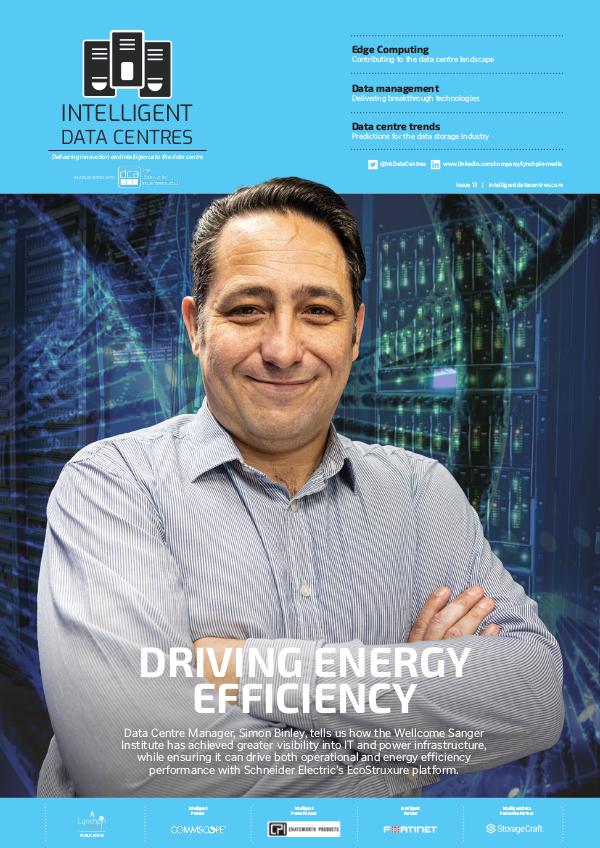