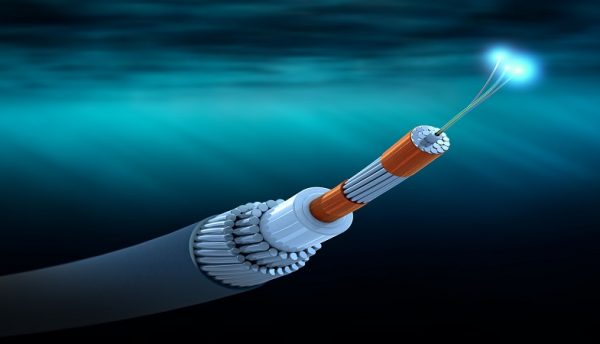 Equinix, a global provider of digital infrastructure and Vodafone, have announced a plan to build a new subsea hub in Genoa, called GN1. Situated on Italy’s northwest coast, Genoa has a rich history in maritime trade and is well-positioned to be a key location on the global subsea cable map.

Vodafone, which is the cable consortium’s lead for European landings, will land the 2Africa cable system at Genoa and use Equinix’s GN1 facility as a strategic interconnection point for the subsea cable system, creating stronger connectivity in Europe and contributing to building an inclusive digital society for all.

2Africa is one of the world’s largest submarine telecommunications cable projects, driven by a group of partners. The cable will circumnavigate the continent of Africa, directly connecting 16 countries to Europe and the Middle East. This will deliver much-needed Internet capacity and reliability, underpinning the further growth of 4G, 5G and fixed broadband access for hundreds of millions of people. The project will also drive the growth of increasingly digitised economies across Europe by strengthening connectivity between European countries.

GN1 will have a direct fibre connection to ML5, the soon-to-be opened Equinix flagship data centre in Milan and will allow Equinix customers to increase the number of partners they connect with and expand their reach into new markets.

The combination of 2Africa’s landing in the new Genoa site and the direct connection to Milan means GN1 will offer a new, complementary and diverse alternative option for the Mediterranean region.

According to Equinix, the need for robust digital infrastructures can be seen across the world and Africa is no exception.

Eugene Bergen Henegouwen, President, EMEA, Equinix, said: “I am thrilled we are adding a new metro to our EMEA portfolio. Equinix’s Genoa site provides a great landing hub for subsea cable operators, whilst at the same time boosting the digital ecosystems at our recently announced Milan flagship, ML5. Equinix continues to focus on expanding its position as a global connectivity service provider. Our commitment is always to support the increasing demands we’re seeing from companies globally to accelerate their digital transformation. We’re helping businesses connect to everything they need to succeed, and will continue to do so.”

Responsibility for landing the 2Africa cable is split between the 2Africa parties depending on location. Vodafone is leading all European landings, along with selected other sites.

Emmanuel Becker, Managing Director, Equinix Italy, said: “Italy is an important growth market for Equinix in EMEA, as it’s a strategic interconnection point for the region and beyond. We are working to give our customers improved access to the expanding global subsea cable network, so they have increased opportunities to expand internationally. Thanks also to the opening of our new data centre in Milan, ML5, we are creating an interconnected metro area where customers can connect with strategic business partners in Italy and across the world.”

Marco Bucci, Mayor, Genoa City added that: “We are very excited to be the host city for the new subsea hub GN1, that will serve as a landing point for the 2Africa cable in the north of Italy. Genoa is known for the central role it has played in maritime trade for many centuries. Thanks to GN1, the city will become one of the main digital harbours of Europe and play a key role in global data transfer.”