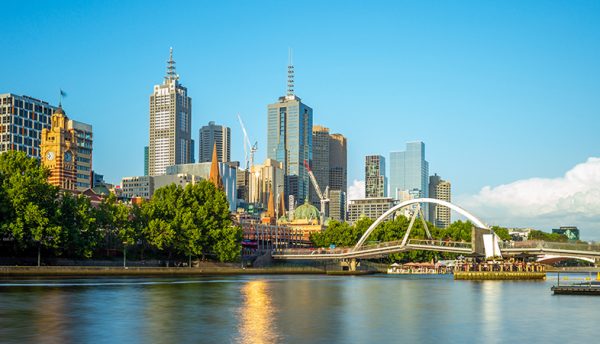 Google has announced the general availability of its new cloud zone for Melbourne. Helping to further enable the journey to hybrid cloud, government and enterprise organisations can connect locally and natively to Google Cloud’s Melbourne zone from NextDC’s M2 data centre.

Connecting directly to Google Cloud in Melbourne, instead of transiting to Sydney, will return a minimum 10 times performance improvement in terms of latency, enabling a sub-millisecond round-trip time (RTT).

Craig Scroggie, CEO, NEXTDC, said: “Google’s new Melbourne cloud region and this enhanced level of local, native access to Google Cloud that we are able to offer gives our customers the major advantage of speed and as little as zero latency.”

He added: “As our customers continue to modernise and mature their cloud and transformation strategies, NEXTDC continues to support their journey by enabling the safe, seamless and low complexity interconnection capability that businesses are increasingly dependent on.”