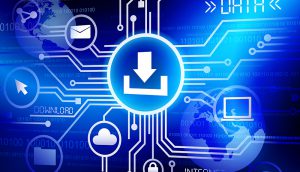 Paratus Africa in Namibia has once again taken the lead in bringing innovation to its clients with the release of Mumwe, a new product that has the option to share one data pool from multiple connections. The new Mumwe packages enable customers to enjoy being flexible and fixed, both at the same time. It brings […] 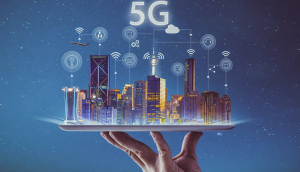 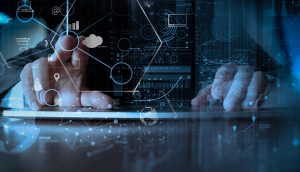 MainOne, a leading connectivity and data centre solutions provider, has advised Africa’s Research and Education Networks (RENs) not to relent in its effort to improve the region’s research and educational capability through collaborations with MainOne and other innovative technology solutions providers. The company’s Business Executive for Francophone West Africa and Ghana, Kazeem Oladepo made the […] 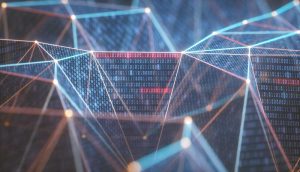 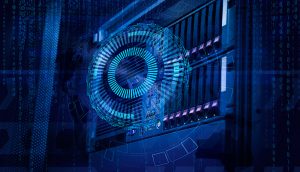 As part of its goal to consistently disrupt and innovate the telecommunications and data industry, Vox took the strategic decision to develop and roll out a Virtual Data Centre. An environment from which it can assist clients to better roll out and scale into, the cloud. The service forms a quintessential component of the business’s […] 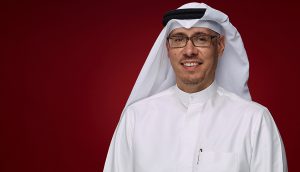 VMware announced that Ooredoo Kuwait, a telecommunications provider in the Middle East, has successfully deployed both Network Functions Virtualisation and IT applications on a single, unified cloud based on the VMware vCloud for NFV platform. Ooredoo’s UNIFY initiative is aimed at taking advantage of a software-defined datacentre architecture, and disruptive technologies such as network functions […]