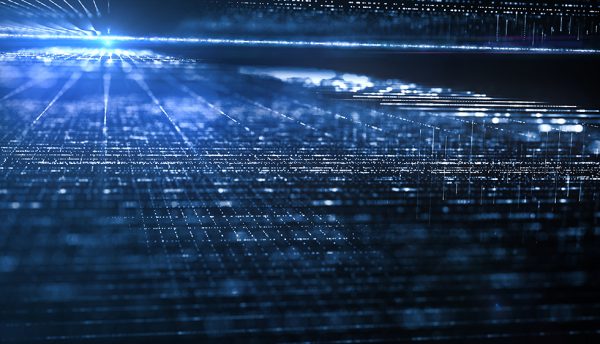 Qumulo, a leader in hybrid cloud file storage, has announced comprehensive software and hardware advancements that will help enterprises to capitalise on dynamic market conditions, including rapidly falling NVMe prices, in order to gain data centre efficiencies and benefit from the increased reliability and performance of flash-based platforms.

According to industry analyst Tom Coughlin and Yole Development, NAND and DRAM prices ‘will decline by about 40% this year and not increase again until 2020’.

“Qumulo makes it easy for users to incorporate new technology developments both on-prem and in the cloud,” said Molly Presley, Director of Product Marketing. “Our software-defined, hybrid cloud file system allows our users to focus on their data-driven businesses, not on managing their storage.”

“We pride ourselves in bringing solutions to our users that give their organisations the most IT advantage possible. Qumulo helps us deliver innovation fast while leveraging budgets effectively.”

The introduction of the P-184T expands on Qumulo’s leadership in NVMe file storage that dates back to the company’s first NVMe solution, introduced in 2017. The P-184T delivers consistently high performance and scalable file storage, making it well-suited for use in industries such as high-performance computing, life sciences, imaging and media and entertainment post-production. It uses 100GbE and provides 184TB of raw NVMe storage capacity in 2U of rack space. This performance-packed solution scales to 225GB/sec throughput in a single cluster.

Qumulo has also released software enhancements delivering up to a 40% increase in write performance that is now available as a software upgrade to all currently deployed  P-23T and P-92T nodes; it comes standard with all new all-flash shipments, including the P-184T.

The new C-168T platform is tailored for file workloads that require a balance of high performance reads and writes coupled with cost-effective capacity. It is well-suited for use cases such as large media and entertainment archives, scientific research and Artificial Intelligence/Machine Learning applications. It uses 25GbE and provides 168TB of raw disk storage and 3.8TB of SSD cache in 1U of rack space.

Qumulo is also introducing a capacity-optimised solution for archive environments.  The K-168T is designed to meet the needs of video surveillance storage, PACS archives, media and entertainment archives, and HPC file archives. It uses 10GbE and provides 168TB of raw disk storage and 2.8TB of SSD cache in 1U of rack space.

Predictive caching built into Qumulo’s file system accelerates all of the company’s hardware platforms by moving data to the fastest media possible when being accessed for reads. This unlocks the advantage of lower cost per-GB storage for retention with limited performance impact.

Qumulo’s real-time analytics now illustrate how much capacity is being consumed by storage, snapshots and metadata. The analytics also provide insights into capacity usage spikes, which can help administrators optimise their capacity utilisation and better understand when it is necessary to plan to buy more storage.

“Storage is a critical asset for rapidly-growing post-production companies like ours. Qumulo alone was able to provide us with real-time analytics about our data and how it’s being used. Other solutions were short-sighted and didn’t provide the insight needed to help us grow our business,” said Conner Stirling, REDLAB’s VFX Production Coordinator.

“It’s hard to get ahead of the curve as technology changes, but Qumulo can simply do what none of the other storage players can. Qumulo promised to store my data and let me see the unseen, and in my experience that really sums up the impact it’s having on our storage,” said Ron Knol, Senior Technology Consultant, Telus Studios.

Qumulo’s Audit feature helps users meet industry and governmental regulations requirements. With the introduction of Audit, as well as the recent availability of cross-protocol permissions, Qumulo is addressing the demands of organisations that have security at the forefront of their concerns. 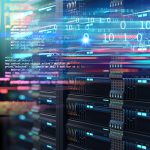 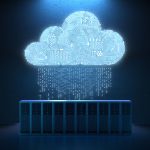 Editor’s Question: How has the cloud impacted data centres? 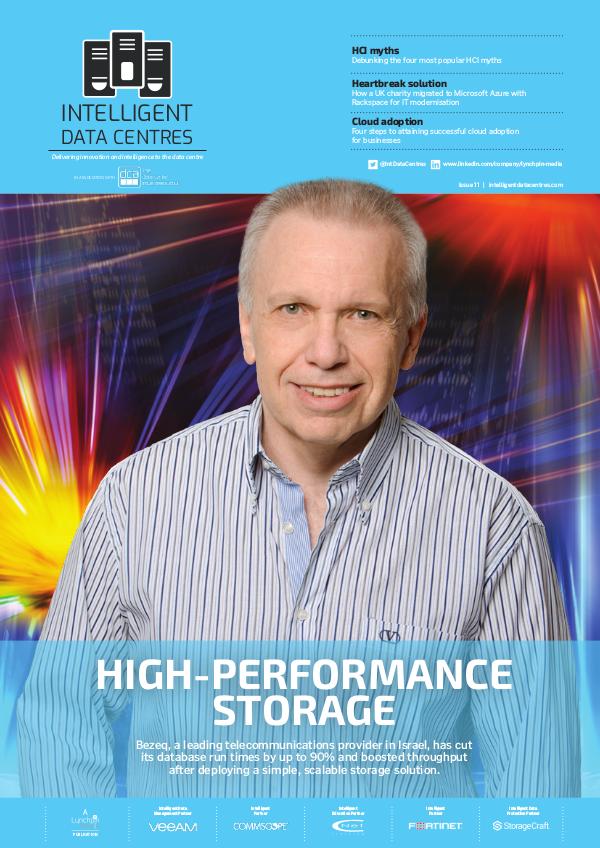