Software giant, Microsoft, recently pulled its underwater data centre from the seabed floor, discovering that the 864 servers inside were eight times more reliable than those on land.

After two years of being submerged under more than 100 feet of water, Microsoft has pulled its container-size data centre from the bottom of the North Sea, discovering that servers in its underwater data centre were eight times more reliable than those on land.

The goal of Microsoft’s Project Natick was to test and monitor the performance, reliability and failover of the purpose-built underwater data centre, dubbed the Northern Isles. The underwater data centre contained 12 racks, 864 servers with FPGA acceleration and 27.5 petabytes of storage. It was sent 35,661 metres into the sea off Scotland’s Orkney Islands in spring 2018.

The result was a success as the servers in the underwater data centre showed a failure rate of one-eighth that of land-based data centres, according to Microsoft.

The proven reliability of the Northern Isles has prompted Microsoft to look into leveraging underwater data centres to power the full suite of Microsoft Azure cloud services.

“As we are moving from generic cloud computing to cloud and Edge Computing, we are seeing more and more need to have smaller data centres located closer to customers instead of these large warehouse data centres out in the middle of nowhere,” said Spencer Fowers, Principal Member, Technical Staff for Microsoft’s Special Projects Research Group, in a statement.

“The fact that they were very quickly able to deploy it, it has worked as long as it has and it has the level of encryption on the signals going to it combine to tell a pretty compelling vision of the future,” said William Chappell, Vice President of Mission Systems for Azure, in a statement. “To learn how to make data centres reliable enough not to need human touch is a dream of ours.”

Initial analysis suggested that the successful failure rate of the underwater data centre was due to the static, dry nitrogen environment versus land-based centres with oxygen, humidity, temperature fluctuations as well as with bumps and jostles from human interactions.

The underwater data centre was designed with cooling systems and renewable electricity from on-shore wind and solar as well as off-shore tides and waves. 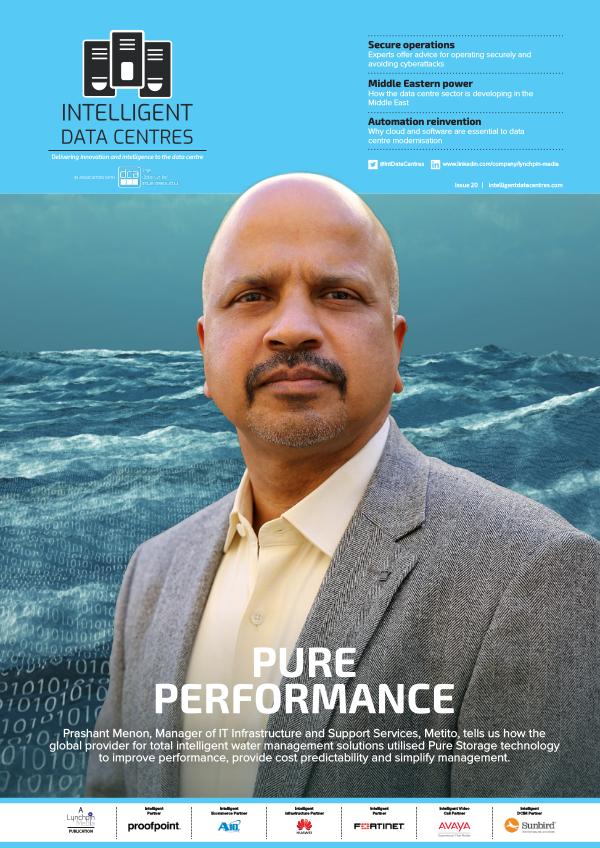