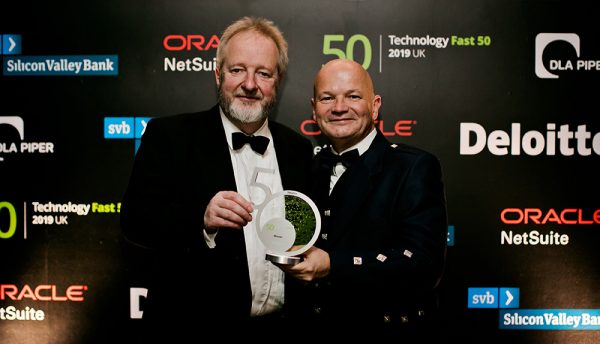 Iceotope has announced that it ranked number 14 and was Midlands Regional Winners in the 2019 Deloitte UK Technology Fast 50, a ranking of the 50 fastest-growing technology companies in the UK. Rankings are based on percentage revenue growth over the last four years. Iceotope grew 2,331% during this period.

Iceotope’s CEO, David Craig, credits a great team and great innovation with the company’s 2,331% revenue growth over the past four years.

He said: “I couldn’t be prouder of the Iceotope family. There’s been a ton of hard work getting to where we are now and we’re excited about the future, continuing to grow and building ever further the world-class company we are.”

“The Deloitte UK Technology Fast 50 awards are an opportunity for businesses to gain recognition for their innovation and achievements over the last four years.

“The 50 fastest growing UK technology companies, as ranked by Deloitte, generated around £650m in total annual revenues in the year 2018/19 and employed more than 8,700 people. The Deloitte UK technology Fast 50 recorded an average three-year growth rate of 3,878%.” 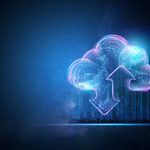 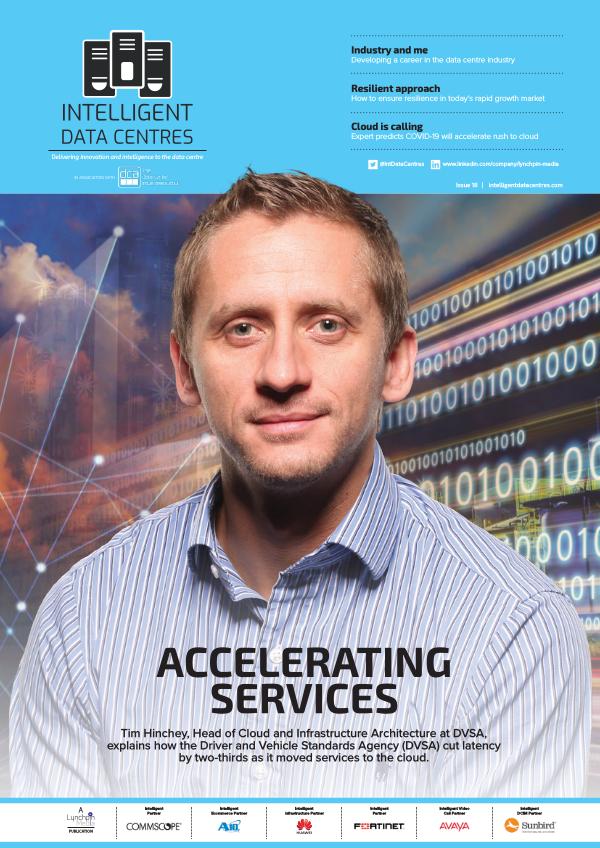