Colt Data Centre Services (DCS) has announced the launch of its Inzai 3 hyperscale data centre – its largest facility in Japan. The 27MW facility has already achieved over 90% pre-letting and comes at a time of increased demand in the Japanese market.

The launch of Inzai 3 represents an expansion of Colt DCS’ Inzai campus, which already houses two other hyperscale facilities. Between the three data centres, there is a total of 50MW of IT power available on the campus. In response to customer demand for larger data halls, Inzai 3’s data halls are 1,000sqm each, optimising space efficiency and enabling higher density compute at an average of 3.375kW per sqm.

Inzai 3 also employs the latest construction techniques to counteract the effects of any seismic activity in the region. The hyperscale superstructure sits on a system of seismic isolation mechanisms that will isolate the whole building from any seismic shifts and allowing it to move as one, rather than to sway.

“The demand we are seeing within the Japanese market is unlike ever before,” said Hiroshige Sugihara, Head of APAC, Colt DCS. “Hyperscale and the scalability and agility it provides will be essential to foster such widescale growth and we are thrilled to be supporting businesses and cloud service providers in the region with the services they require.” 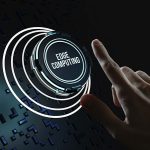 A new era: Does Edge still have a place in the ‘new normal’? 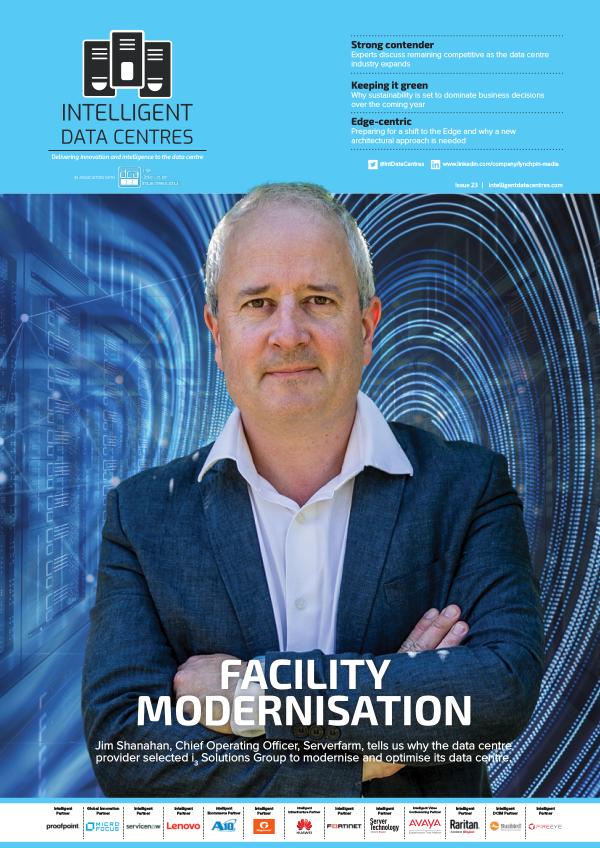