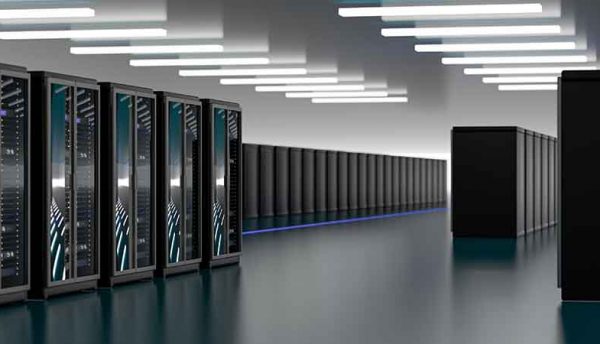 Today’s most demanding and complex applications, from networking and AI analytics to financial trading, require low-latency and real-time performance. Achieving this level of performance has been limited to expensive and lengthy hardware development. With these new products and solutions, Xilinx is eliminating the barriers for software developers to quickly create and deploy software-defined, hardware accelerated applications on Alveo accelerator cards.

“Data centres are transforming to increase networking bandwidth and optimise for workloads like Artificial Intelligence and real-time analytics,” said Salil Raje, Executive Vice President and General Manager, Data Center Group at Xilinx. “These complex, compute-intensive and constantly-evolving workloads are pushing existing infrastructure to its limits and driving the need for fully composable, software-defined hardware accelerators that provide the adaptability to optimise today’s most demanding applications, as well as the flexibility to quickly take on new workloads and protocols and accelerate them at line rate.”

“VMware is defining the hybrid cloud architecture for next-generation applications with heightened security requirements,” said Lee Caswell, VP of Marketing. “VMware Cloud Platform Business Unit SmartNICs will play a critical role in the VMware Cloud Foundation architecture by giving customers a unified management, security and resiliency model that spans both bare metal and virtualised environments where the composability of Xilinx Alveo SN1000 SmartNICs will provide a flexible, integrated and qualified solution for customers.”

Based on the Xilinx 16nm UltraScale+ architecture, the SN1000 family of SmartNICs are powered by the low-latency Xilinx XCU26 FPGA and a 16-core Arm processor. ​SN1000 SmartNICs deliver dual-QSFP ports for 10/25/100Gb/s connectivity with leading small packet performance and a PCIe Gen 4 interconnect. The first model in the family is the SN1022, which is offered in a full height, half length form factor in a 75-Watt power envelope.